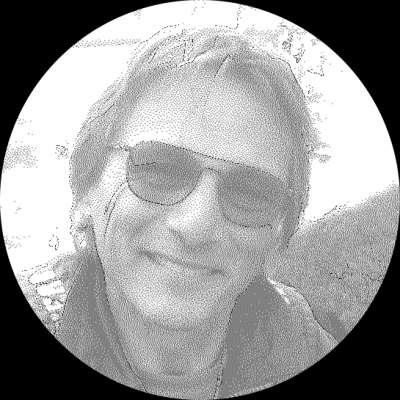 🙌🏼 BEHIND THE SCENES and MP3s:
www.patreon.com/AlyonaY

We Are The Champions - Queen (Alyona cover)
https://youtu.be/CIYHqTOzhpg

The Show Must Go On - Queen (Alyona cover)
https://youtu.be/gItxeeWI4vA

All The Man That I Need - Whitney Houston (Alyona cover)
https://youtu.be/bTnf7vqms_4

This song was recorded and then filmed in my own home studio.

"Don't Look Back" is a song written by Tom Scholz that was first released by Boston in 1978 as the title track to their second album, Don't Look Back. It reached #4 on the Billboard Hot 100, making it one of the band's biggest hits. Although the first song on the album, "Don't Look Back" was its final song to be written and recorded. According to Scholz "It was one of those things where everything clicked. I didn't even record a demo for that song. I came up with chord changes, melody, and the arrangement and put it right on the master tape." Brad Delp sang all the vocals, both lead and backing. According to Scholz, Fran Sheehan only played a few bass notes on the song and Barry Goudreau played the solo guitar parts in the intro and outro. Scholz praised Goudreau's lead guitar playing at the end of the song. Scholz also stated that he made more than 60 edits to Sib Hashian's drum track in order to get the performance he wanted. 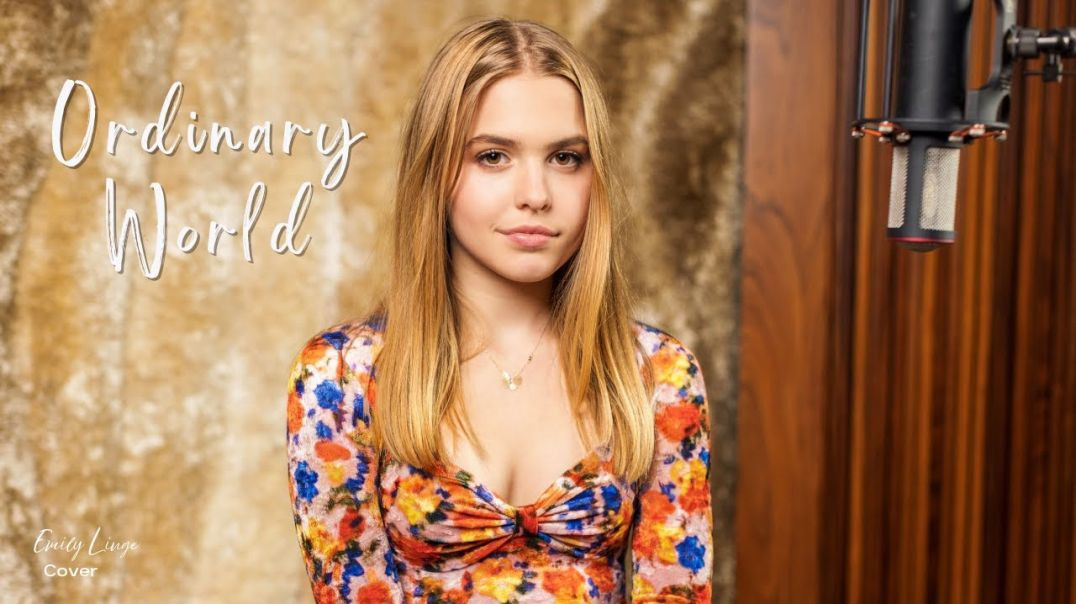 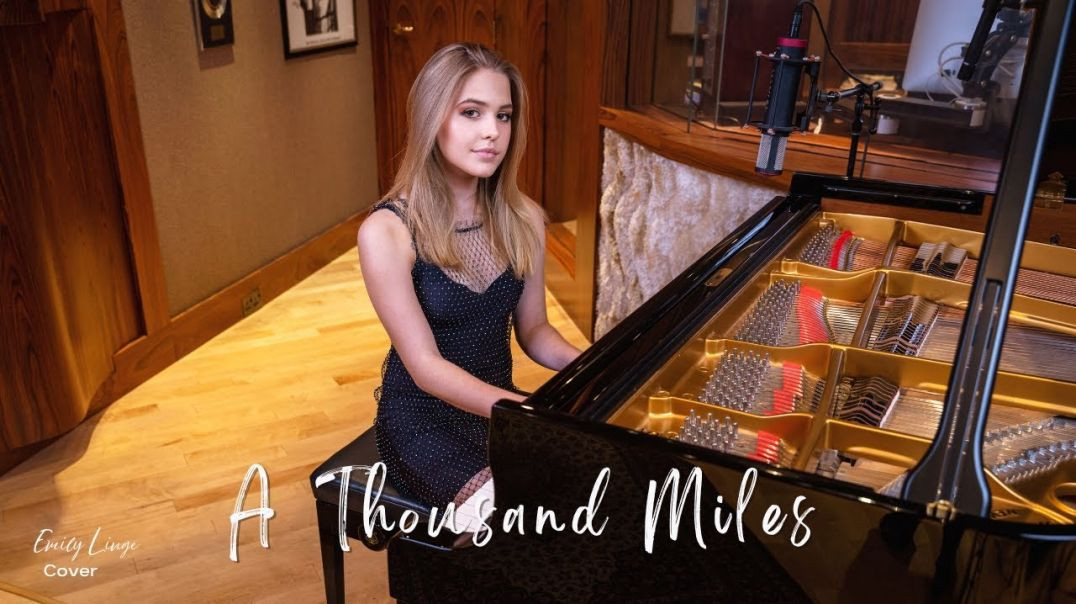 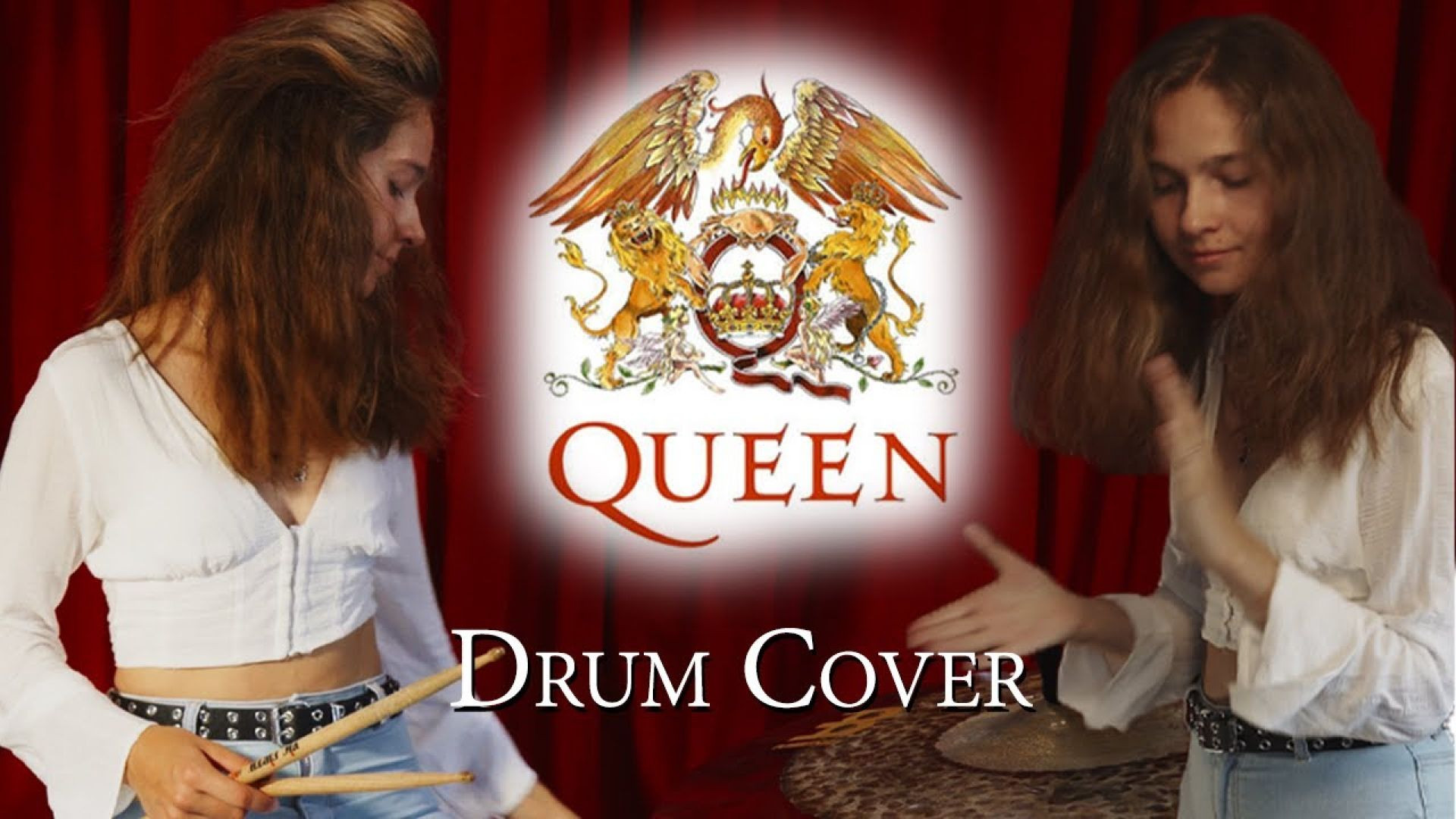 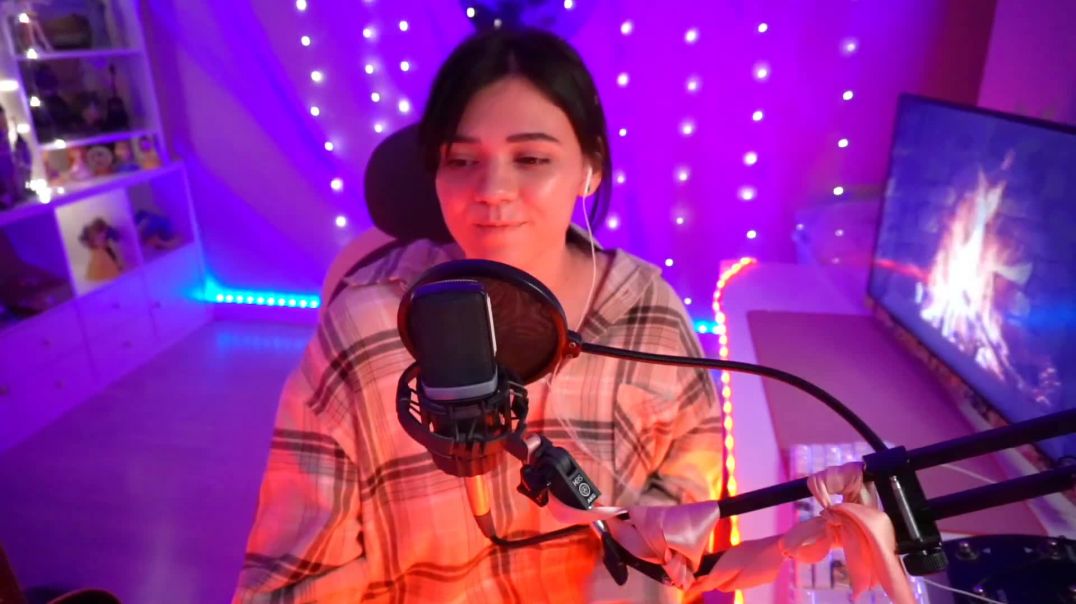 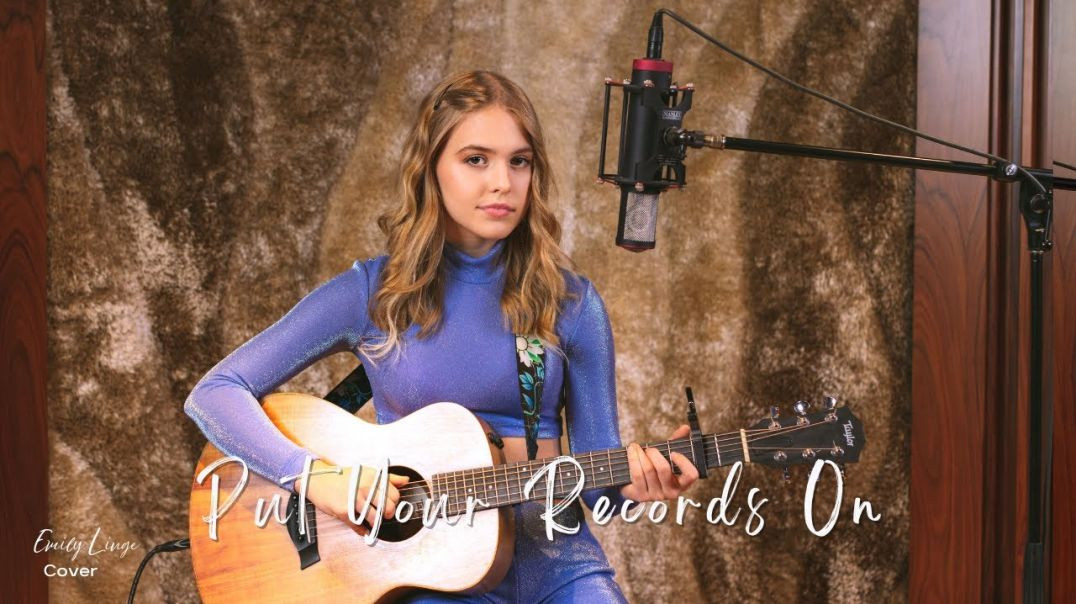 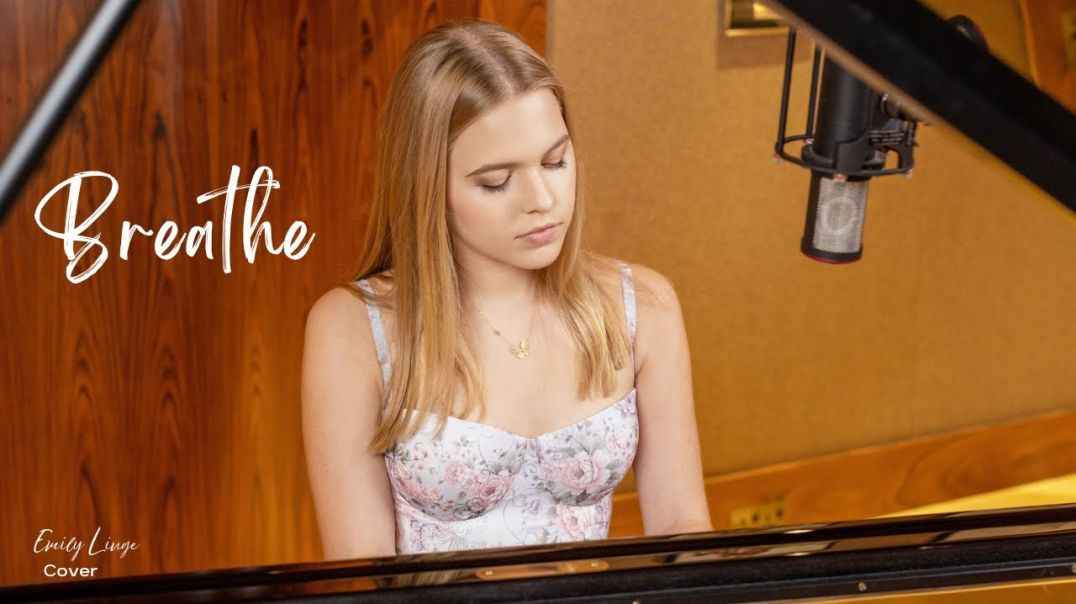 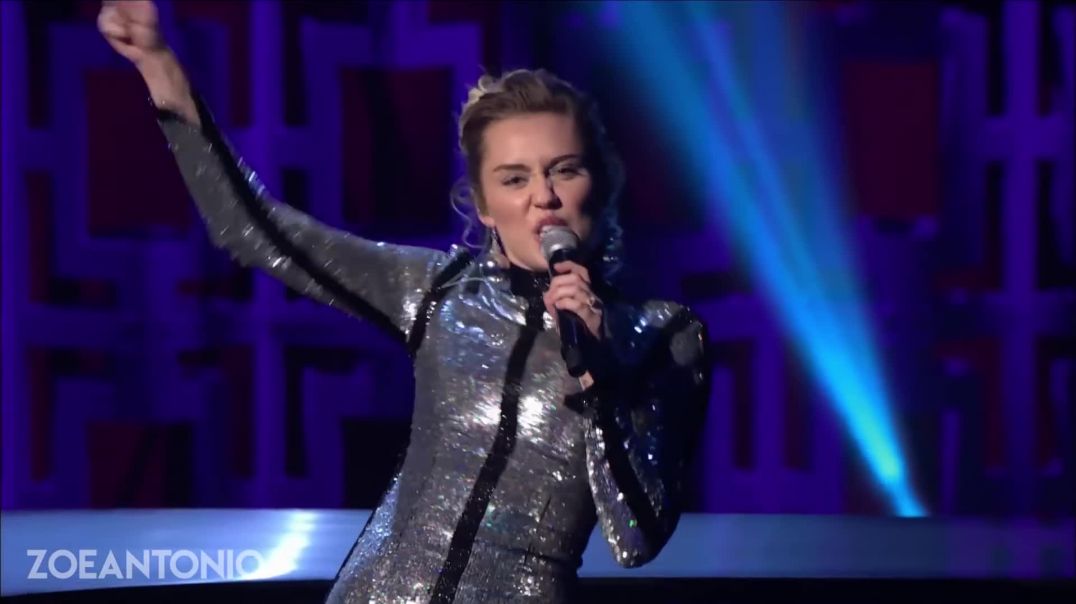 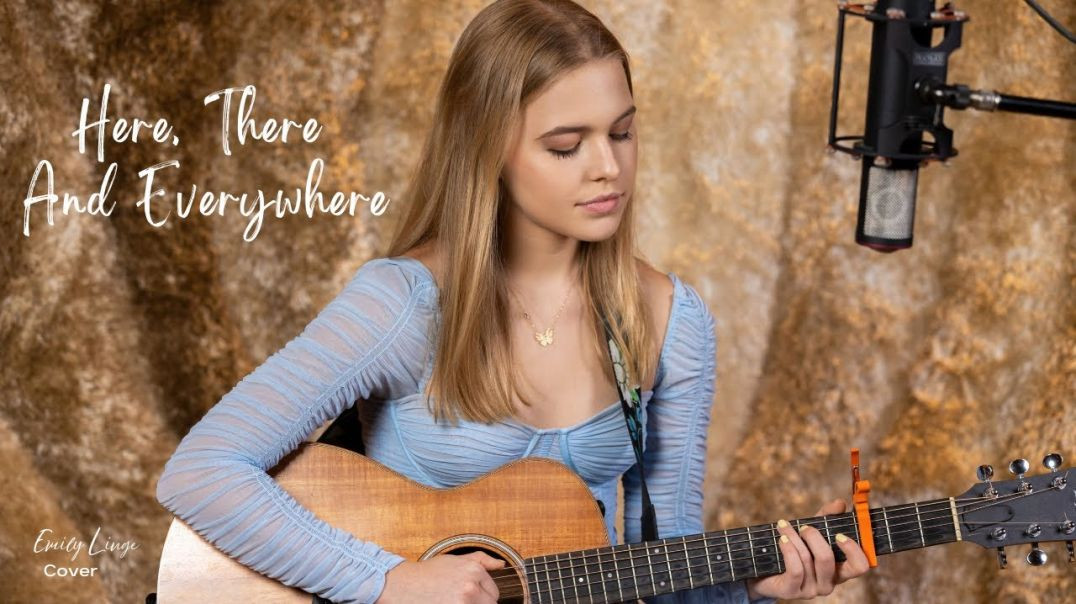 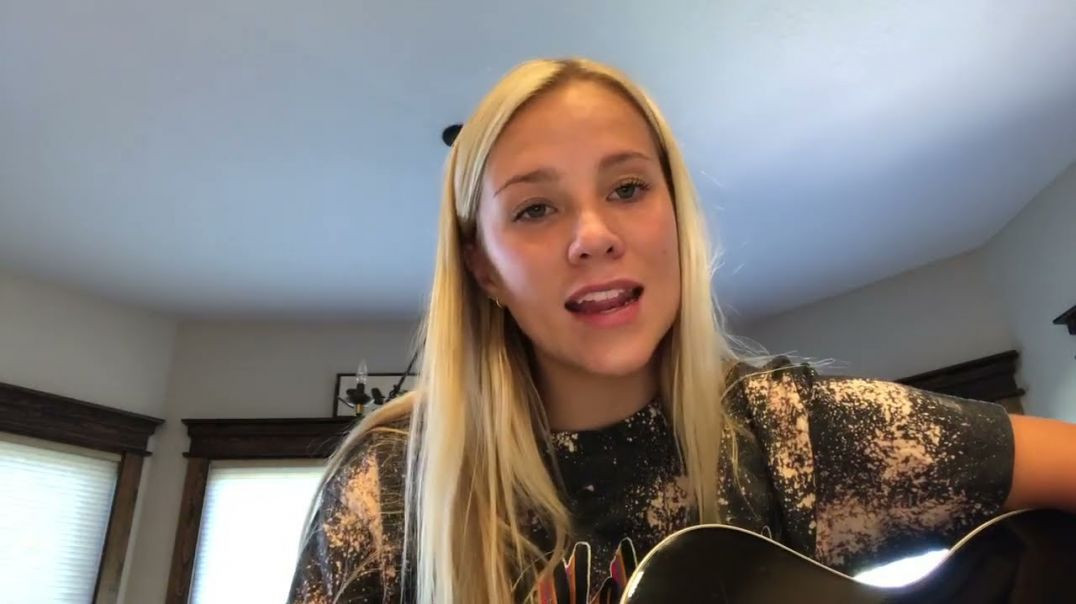 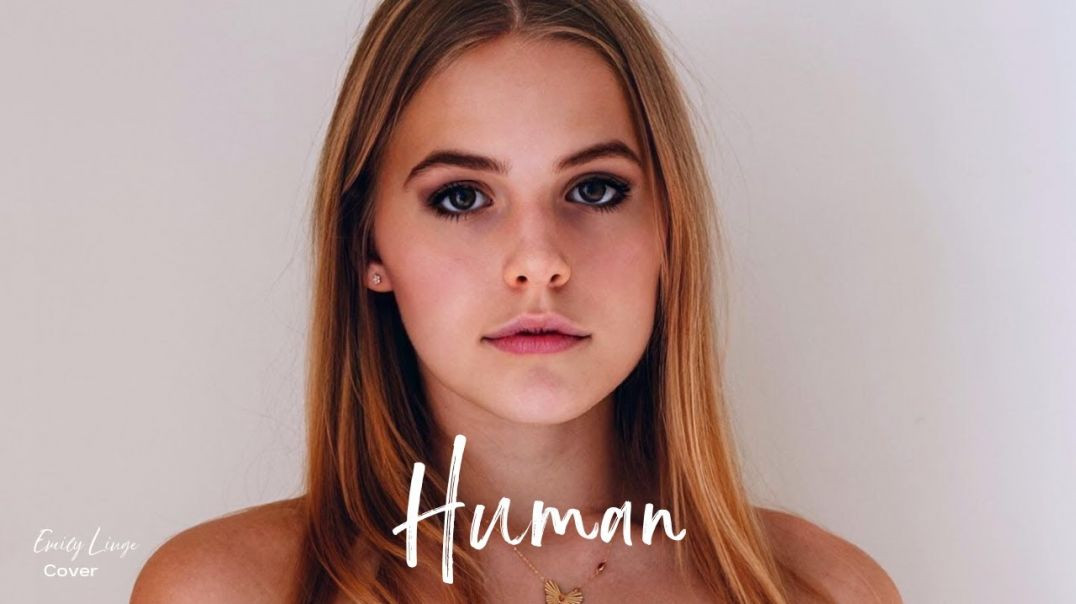 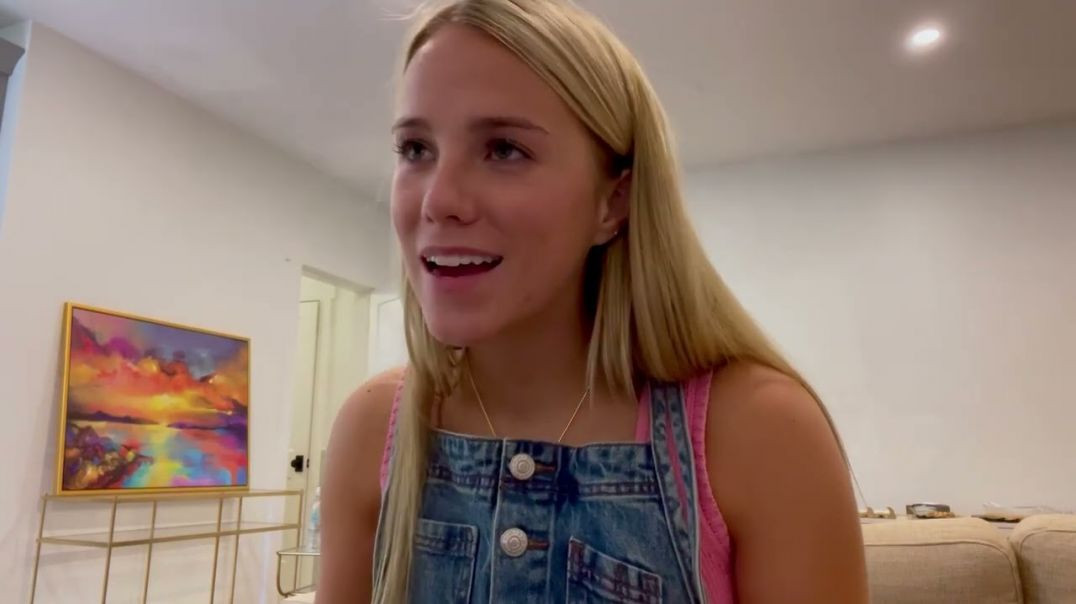 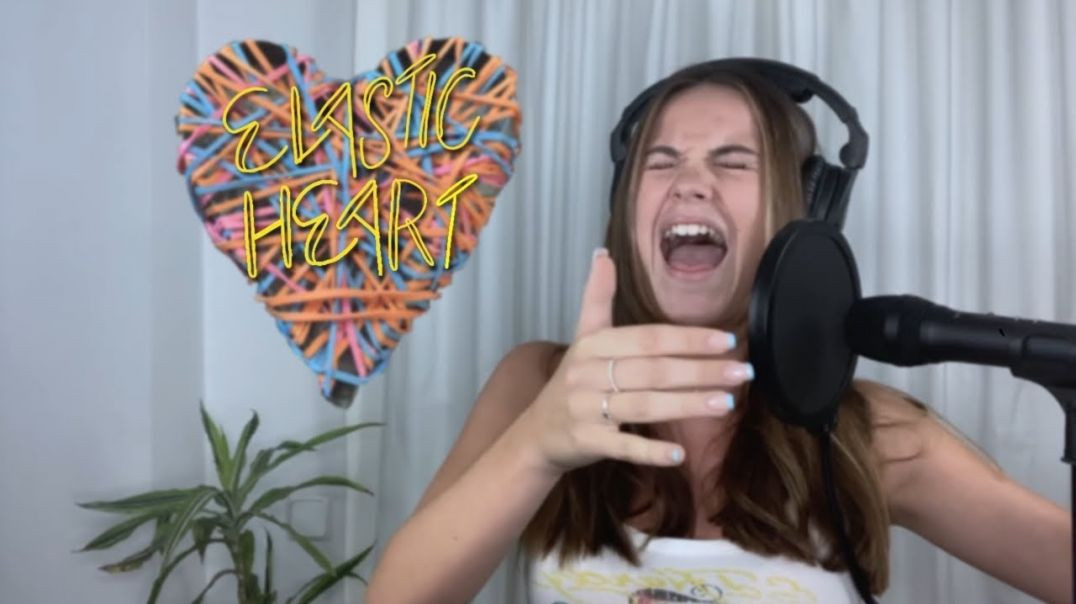 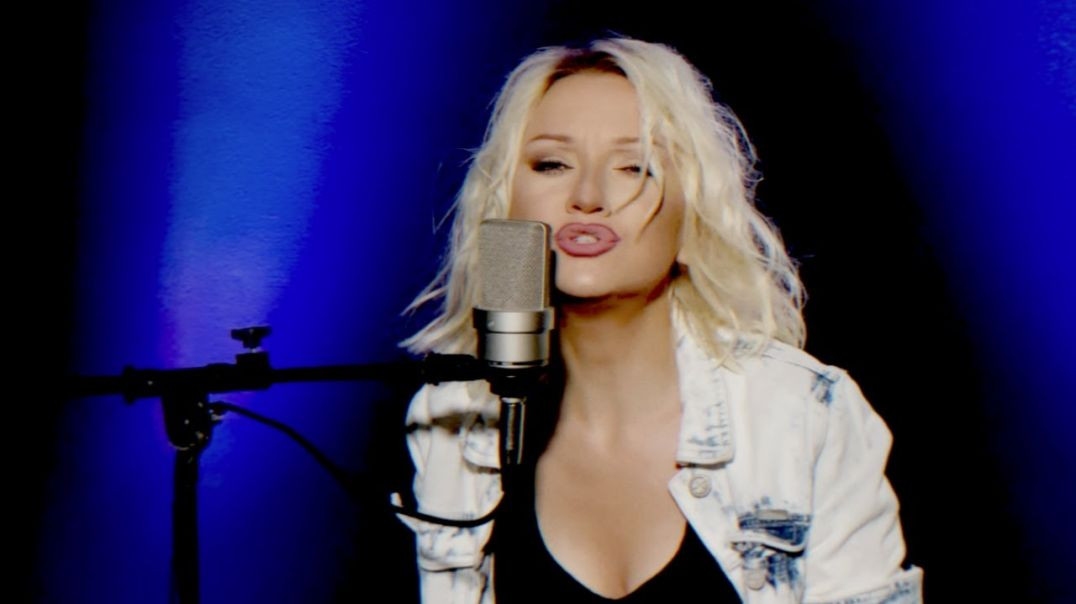 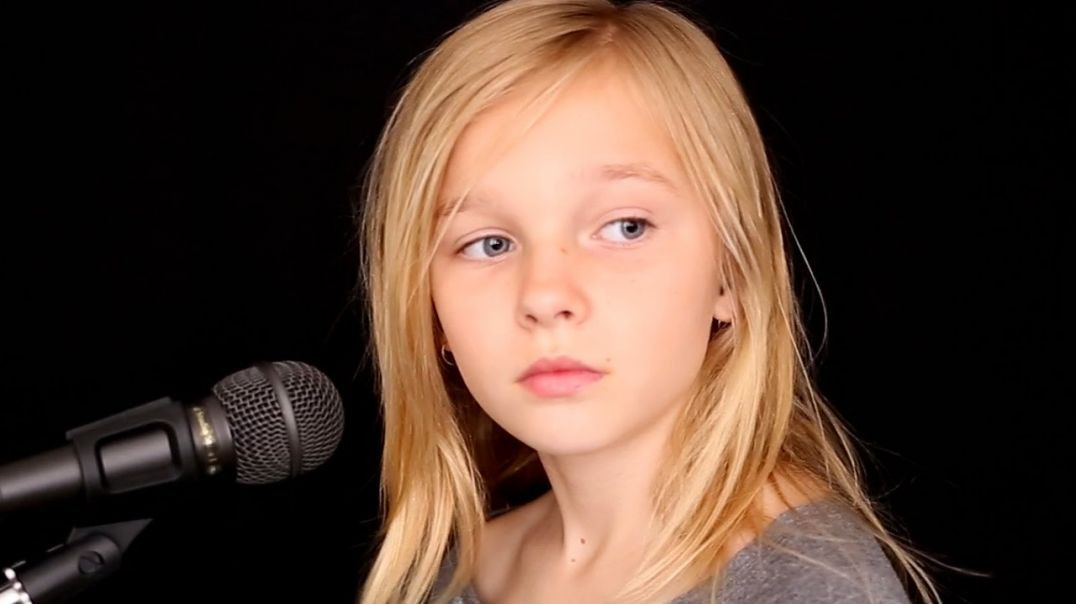 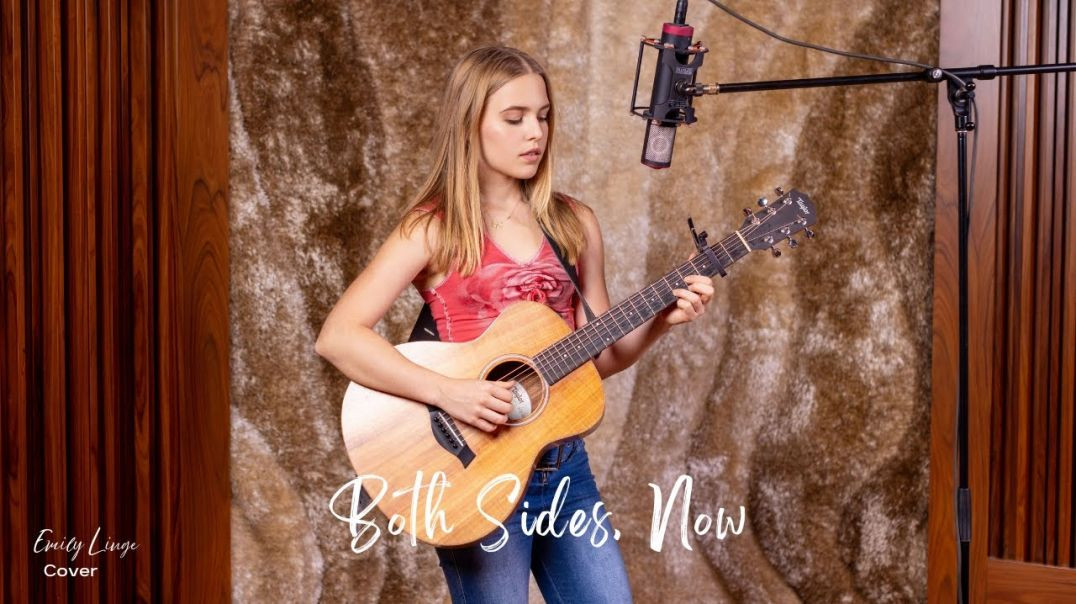 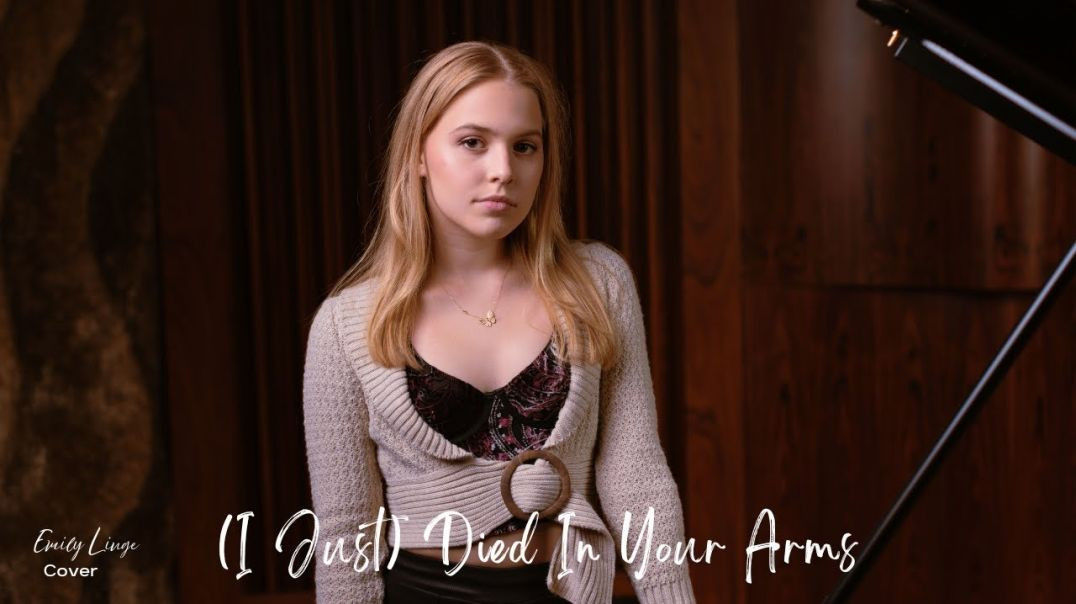 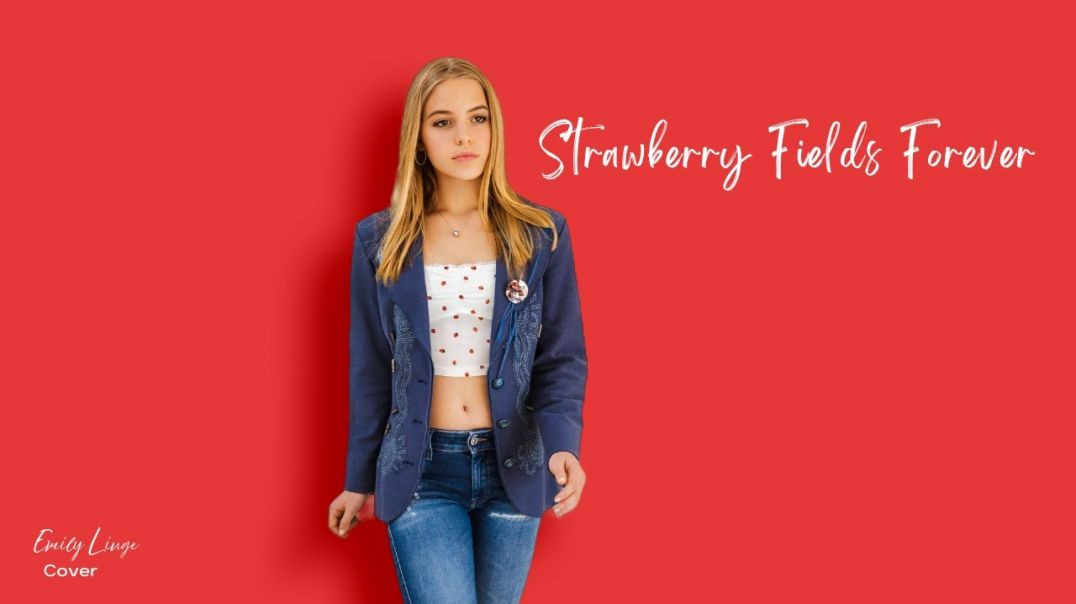 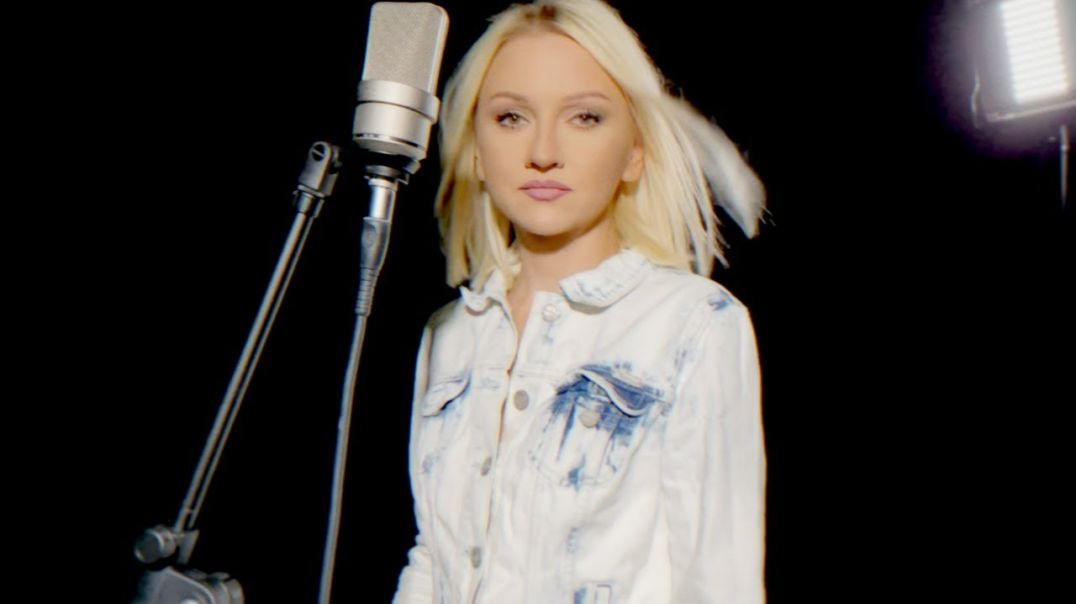